With summer in full swing, there's nothing I like more to do than to hop in the car with some friends, some good music, and no destination in mind. I love discovering new music and making playlists, so I thought I would share a few of my favourites to listen to these days. 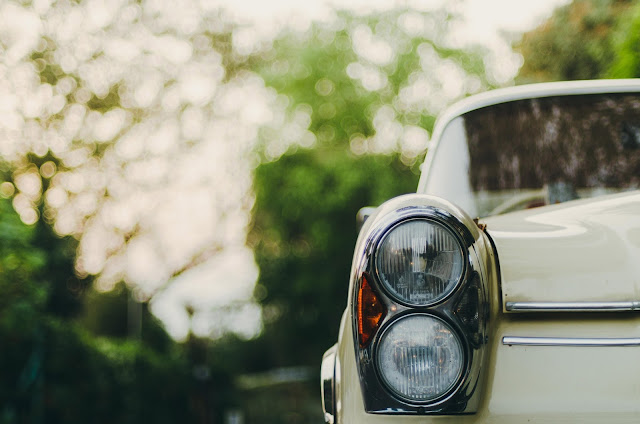 1) Mac Demarco - Cookin' Up Something Good:

Mac Demarco will always remind me of summer, barbecues and copious amounts of sangria. If you've got a chance, listen to his album "Salad Days" all the way through. Born in Duncan, B.C. and raised in Edmonton, he's amassing more of an audience and doing quite well for a 25 year old!

I'm a sucker for some Sam Roberts! I'm also happy to add a second Canadian to my list of favourites.  I find that his music is always suitable for a bit of cruising. Or working. Or whatever, really. He's just great.

I had a chance to see Sylvan Esso at the Commodore Ballroom in Vancouver on April 24th. It was one of the best concerts I've been to! The venue was perfect, and they were amazing entertainers. They released their self-titled debut album last May and their indie-electro sound is a lot of fun.

A friend recently introduced me to Django Django by showing me this song from their new album Born Under Saturn, released earlier this month. With its harmonies, this song has a bit of a fun Beach Boy's vibe (if the Beach Boys had an alternative/electronic twist...)

Sales is a duo from Orlando, Florida, and they played at the Biltmore Cabaret in Vancouver recently. Their EP has five songs and one remix, and is perfect mellow driving music. 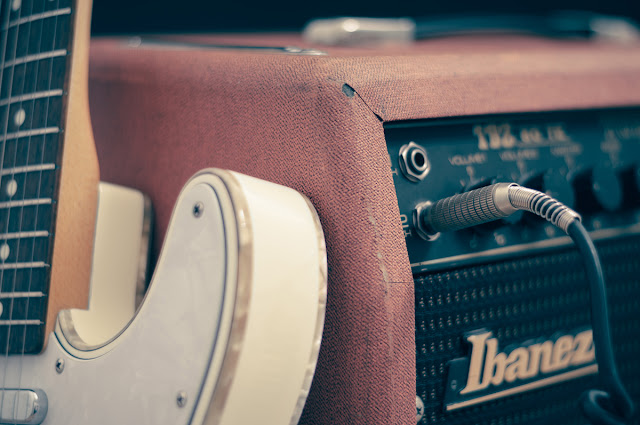 Feel free to share some of your favourite driving tunes!

Micaela Armstrong is Executive Assistant at Brooklyn Designs and a part-time student at Kwantlen Polytechnic University.